I am a former elementary school teacher and currently run an elementary library which is just about the perfect job for an author!

In 2012 my debut picture book was released by Bronze Man Books. AM I LIKE MY DADDY? follows the journey of a child who seeks to learn if she is anything like the dad who died when she was young.

My middle grade novel, CONFESSIONS OF A CORN KID, was released direct to kindle in 2013 and is also available in paperback.

It helps that I am married to a veterinarian as he was the co-author of my children’s book series, BE THE VET. There are now three books in this best-selling series.

A sport lovin’ boy and his pet dragon…..

A sport lovin’ girl and her pet unicorn…..

…… a seven book series featuring kind-hearted Evie and her friends as they volunteer all over town, getting into trouble along the way!

DAX AND THE DESTROYERS

In 2013 and 2014 I released two upper YA romance series: THE LEXIE AND RHETT CHRONICLES featuring PROM FOR ONE, GRADUATION FOR TWO, AND TEST FOR THREE. The TO KNOW ME series includes TO KNOW ME, TO LOVE ME, TO FORGIVE ME, AND TO CHOOSE ME. They are also available as a box set and are available in paperback.

Since then I have published another upper YA romance mystery series: FINDING REESE, a three book trilogy along with several short stories.

I am a great eavesdropper and person profiler which proves a fabulous advantage for a writer. As my favorite shirt says, Be careful or you’ll end up in my novel. 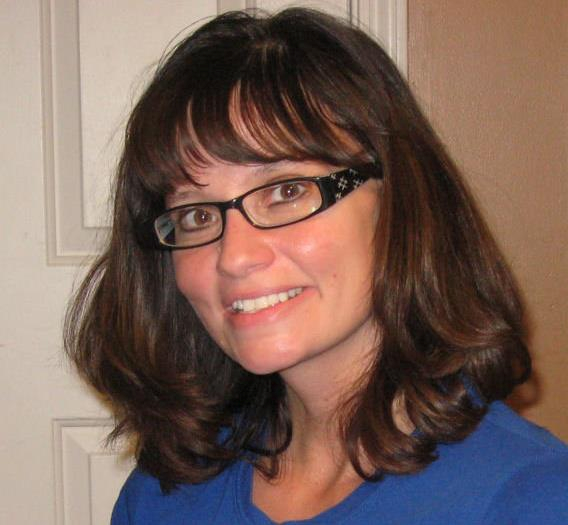 Confessions of a Corn Kid